Before I start this post,I'd appreciate it if I didn't have any horrible comments telling me I shouldn't of started smoking to begin with etc,I know all that which is why I'm going to try to quit.

A few weeks ago I saw a newcampaignby the NHS which is calledStoptober.I knew I needed to quit smoking as it's so unhealthy and I couldn't really afford it.I thought trying to quit whilst others were would be a good time to do it,as I might find it easier.I've been smoking for nearly 2 years,which I know is stupid because of my age,but at the time I didn't think much of it.I thought I'd be able to control how often I smoked and I said I would only ever smoke at parties.However somewhere along the line I became addicted and found myself craving for a cigarette.I smoked more during my exam period because I found it helped me deal with stress a little easier.In the end I was on about 10-15 cigarettes a day and was spending almost £10 a week on it.Over the summer I had tonsillitis and I went 4 days without a cigarette because I was too ill (I didn't have 36 cigarettes) however for some stupid reason,after my tonsillitis had gone I decided to start smoking again,and I regret that so much.I would much rather be spending the make up on clothes and make up,I'd have about £480 extra a year to spend.

So I decided to sign up toStoptoberand I ordered the support pack they offer.I also signed up to the texting service,so I will (hopefully) get texts when I've quit smoking encouraging me. 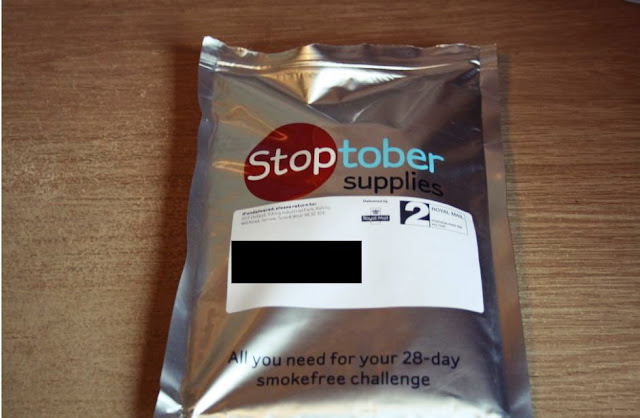 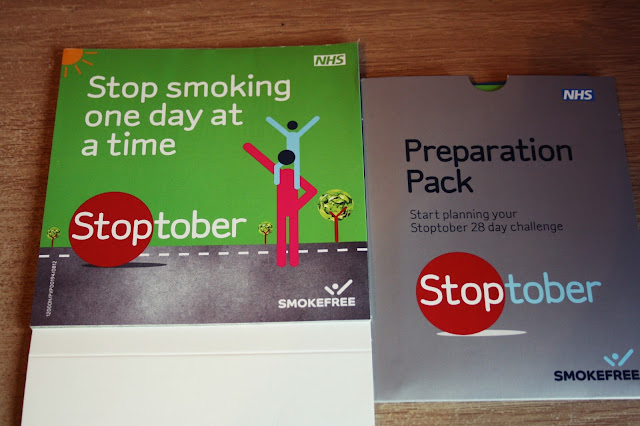 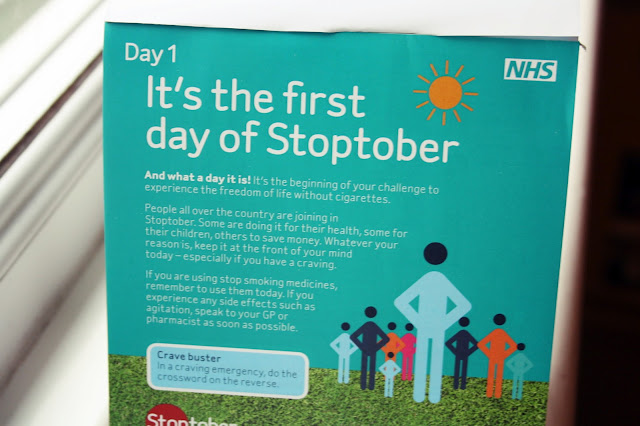 In this flip booklet,there's a page for the 28 days of October giving you tips and encouragement to continue. 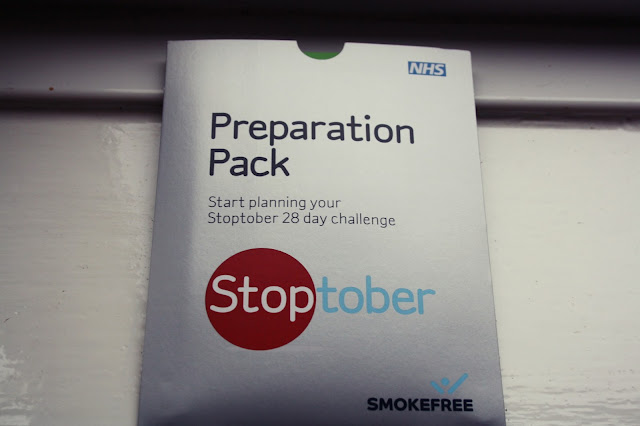 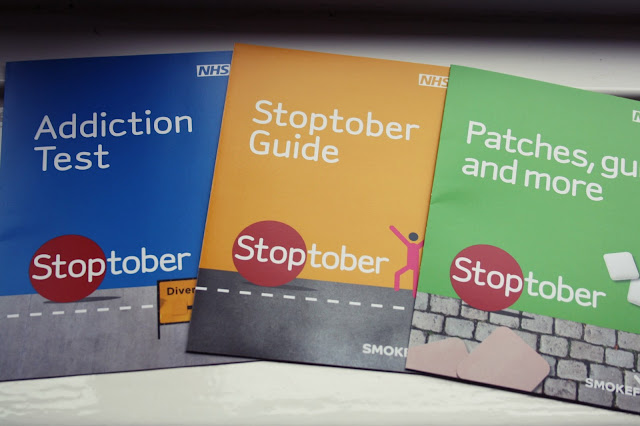 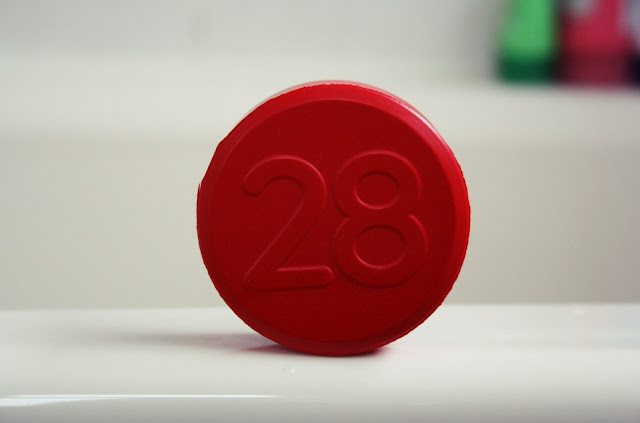 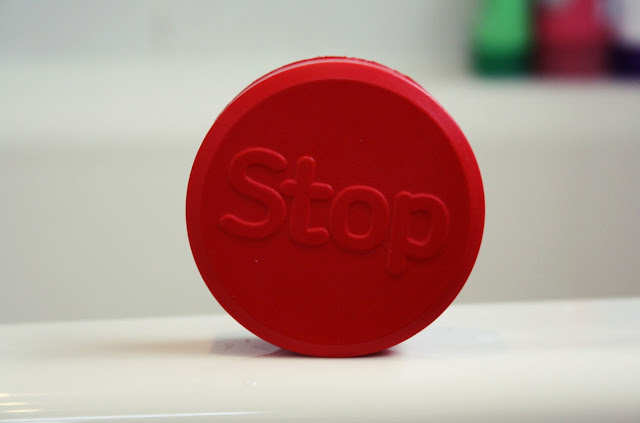 So this is everything you will receive if you order the Stoptoberpack.I think it'll be more useful if you are trying to quit and have a pack to help you quit.Also the pack is free which in my opinion will encourage more people to order it.The squishy toy is meant to help when you're craving a cigarette and it gives you something to keep your hands busy.


The next Quit KitI ordered is another one from the NHS website and once again it's free.I've seen this before since I work in a pharmacy and they're usually available for a short period of time once a year.I thought ordering two kits may seem a bit over the top,but I'll take all the help I can to quit.So here's what's inside this second kit... 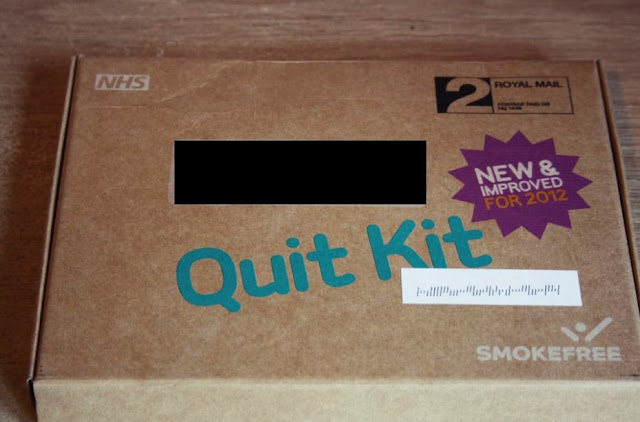 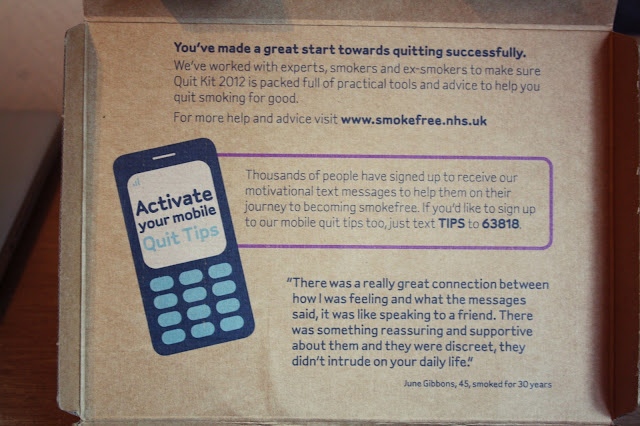 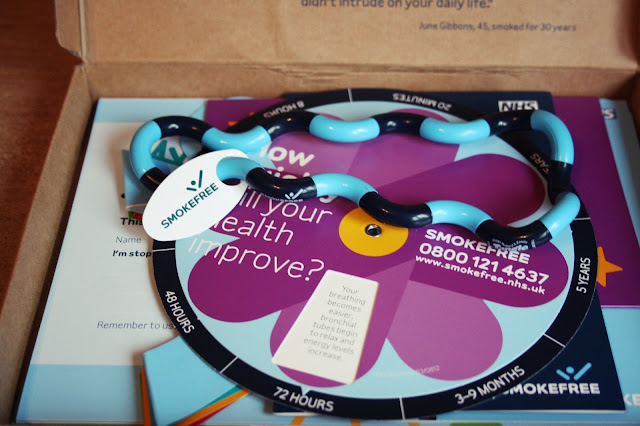 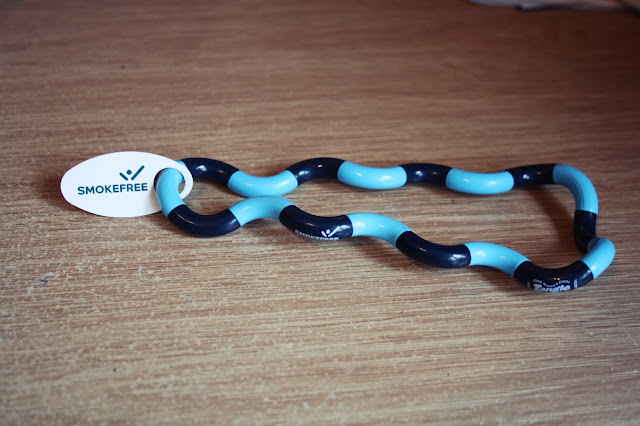 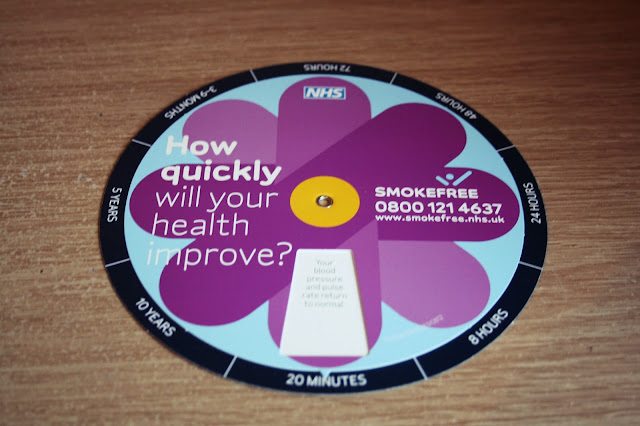 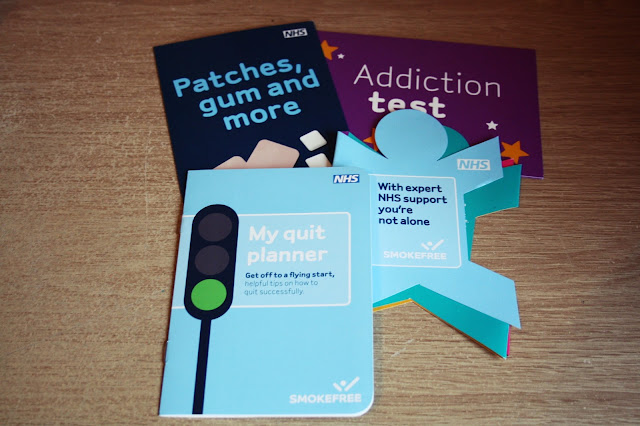 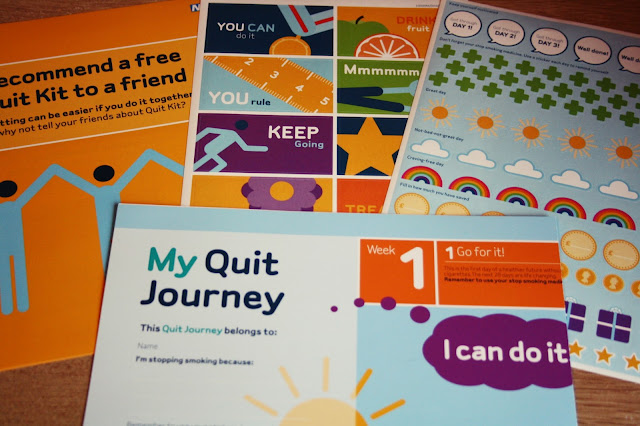 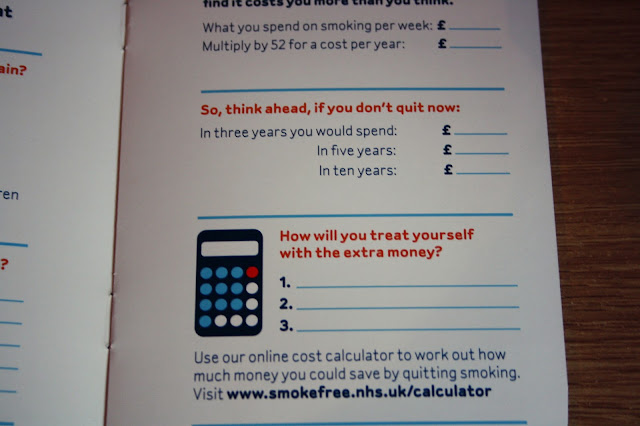 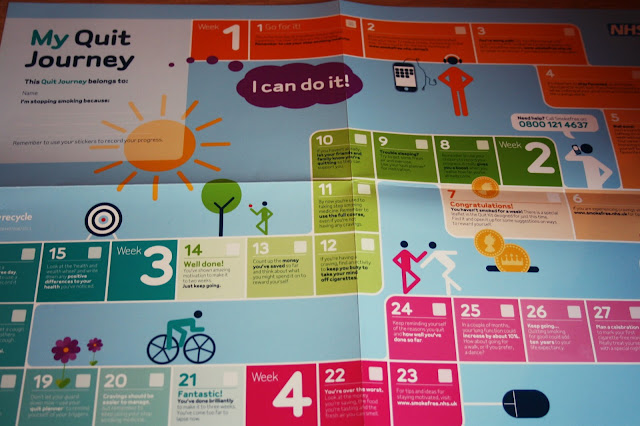 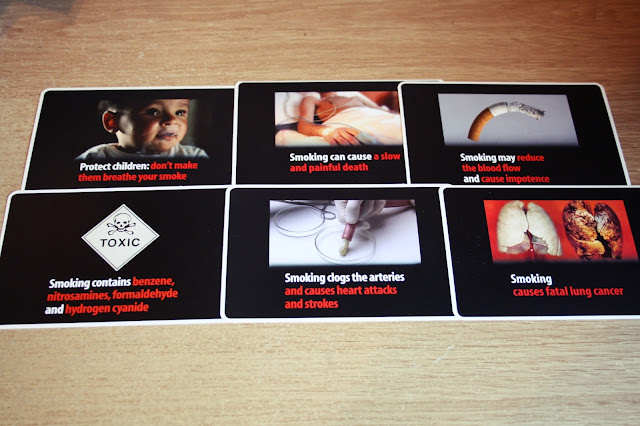 As you can see this second kit has a lot more to encourage to you quit in it.The cards (last picture) to me are the most shocking products in the kit as they tell you the raw facts.I would advise anyone who is trying to quit to order both packs,and although some of the items overlap they both appear to be a helpful aid in quitting.

I know this has been a very long post,and I may get negative comments but I feel I should try and let people now what the NHS is offering for those who want to quit,as I was unaware until a few weeks ago.Sorry for the picture heavy post.I will probably update how I'm doing on quitting in a couple of weeks!!